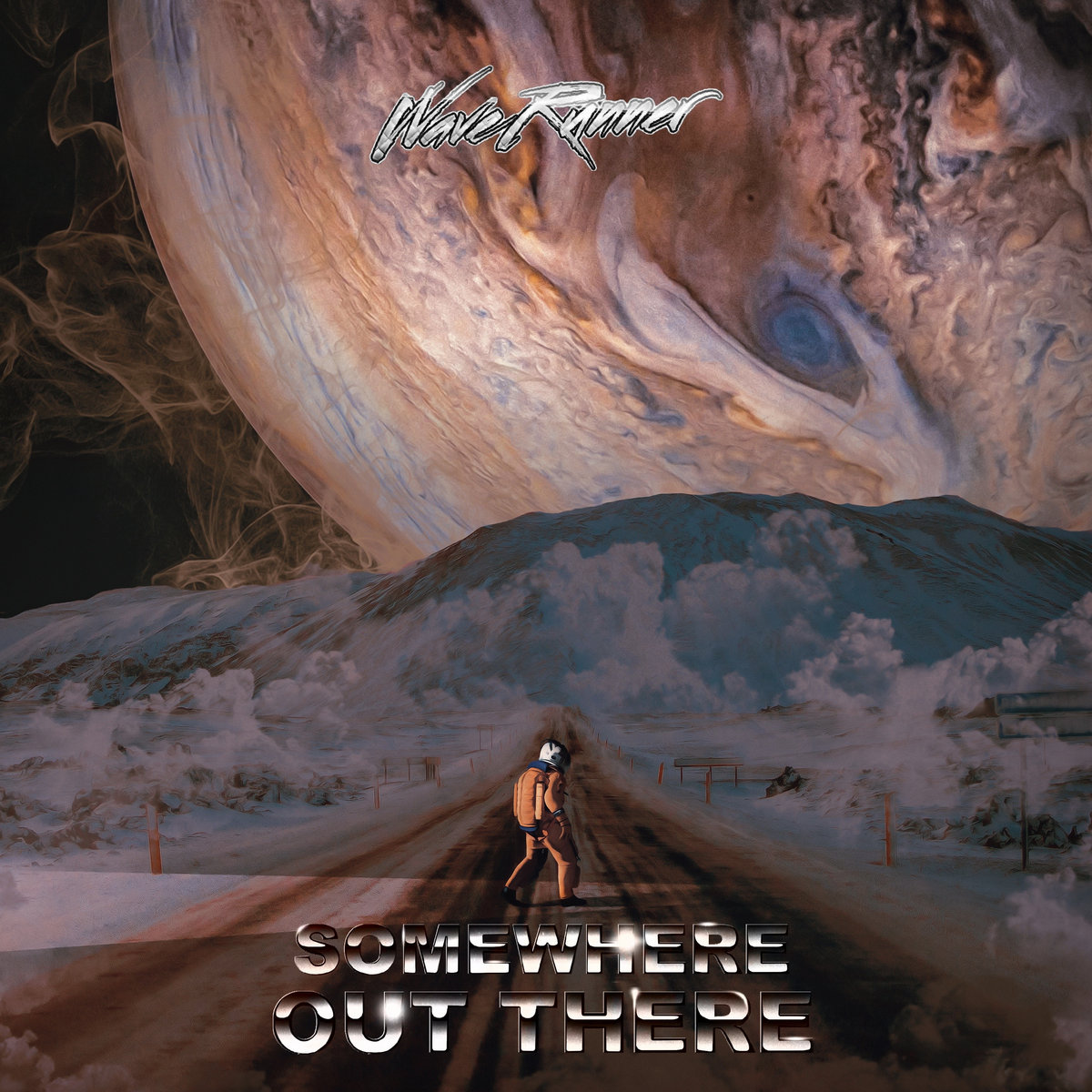 Wave Runner Records is proud to present “Somewhere Out There”
A space soaked synth compilation of exclusive tracks from some of the best artists in the scene.
Its been a long time since our last compilation but our core values remain the same, great exclusive music absolutely free for all to enjoy!
We hope you guys enjoy listening to this as much as we enjoyed making it.
So put your headphones on, close your eyes and take a trip “Somewhere Out There” 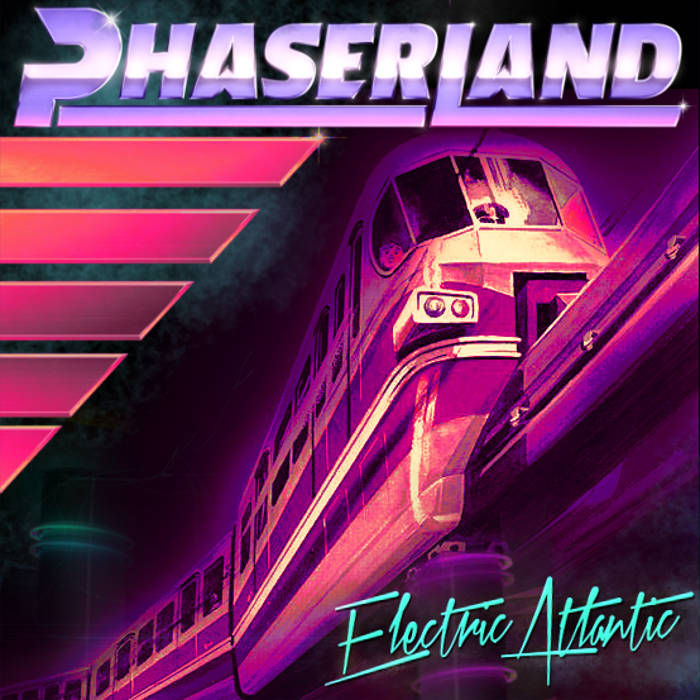 “PHASERLAND: Are you ready to get on? This 15 track LP bursts with 6 of some of the best synthwave and dreamwave artists, spanning 5 countries. Guitars and Synthesizers break down traditional boundaries of the New-80s scene, as energized brushstrokes of neon dance-halls bubble to the surface of a new land. This new land is fresh, positive, and full of what could be. Take the journey on the Electric Atlantic.”

“It’s May 2012, dance music is everywhere. We’ve seen the amazing Skrillex tearing it up on the dancefloor as though MetalHeads decided to start dancing and moshing. We saw hugely talented Deadmau5 make kids ecstasy again. However as we all know when a genre becomes successful all sorts of overly similar sounding garbage suddenly start appearing (not going to name names), so what is the sound that can stop all this repetitive dance music nonsense? A new electronic sound has been slowly emerging over the last couple of years. Since the emergence of acts such as M83 and the huge following to the movie soundtrack `Drive`, this new sound has been described as synthwave, dreamwave, retrowave – all sorts of name however one thing remains its influence and emphasis of vintage synthesisers to create an uplifting, dreamy sound to make people dance – similar to what Daft Punk did in the late 90s. Futurecop! started its background 4 years ago creating such music along with the likes of Fear of Tigers, College, Anoraak, Kavinsky – we took what Alan Braxe, Mylo, Daft Punk and Fred Falke did 10 years ago and created a new electronic sound. It`s only now we started seeing the sound making its way into the mainstream, so Futurecop! decided to create a compilation not only with the people who are currently gaining rapid success already with the sound but more importantly all the new young bedroom artists (that we tiresomely searched through the internet to find), such as Worship and Mille, who are also creating similar music, influenced by the same thoughts and ideals. I hope this introduces this new electronic sound to people who are new to this genre, new to electronic music, people who are looking for new vibes and those who are sick of how mainstream pop is overkilling electronic music and searching for something new. I hope this compilation hits you in the heart like it has us. We Are The Future.” 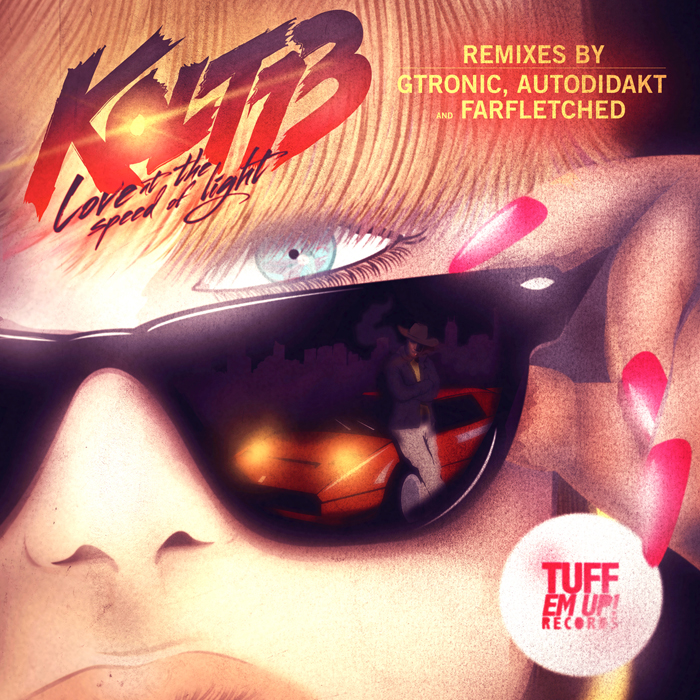 “KOLT13: It has been some time in the making, finally the french duo along side T.E.U Records have completed the much anticipated ‘Love at the speed of light’ EP which has remixes by heavy bass thrasher ‘Gtronic’ Germans -genres are dead ‘Autodidakt’ and UK driven pop/melody artist ‘Farfletched’. With a 2 track original EP, a Funk edit by Kolt13 and 3 remixes, this EP has it all. Kolt13: One of France’s most hot and tantalising producers. Has remixed the likes of Barretso, Phoenix and Empire of The Sun.” 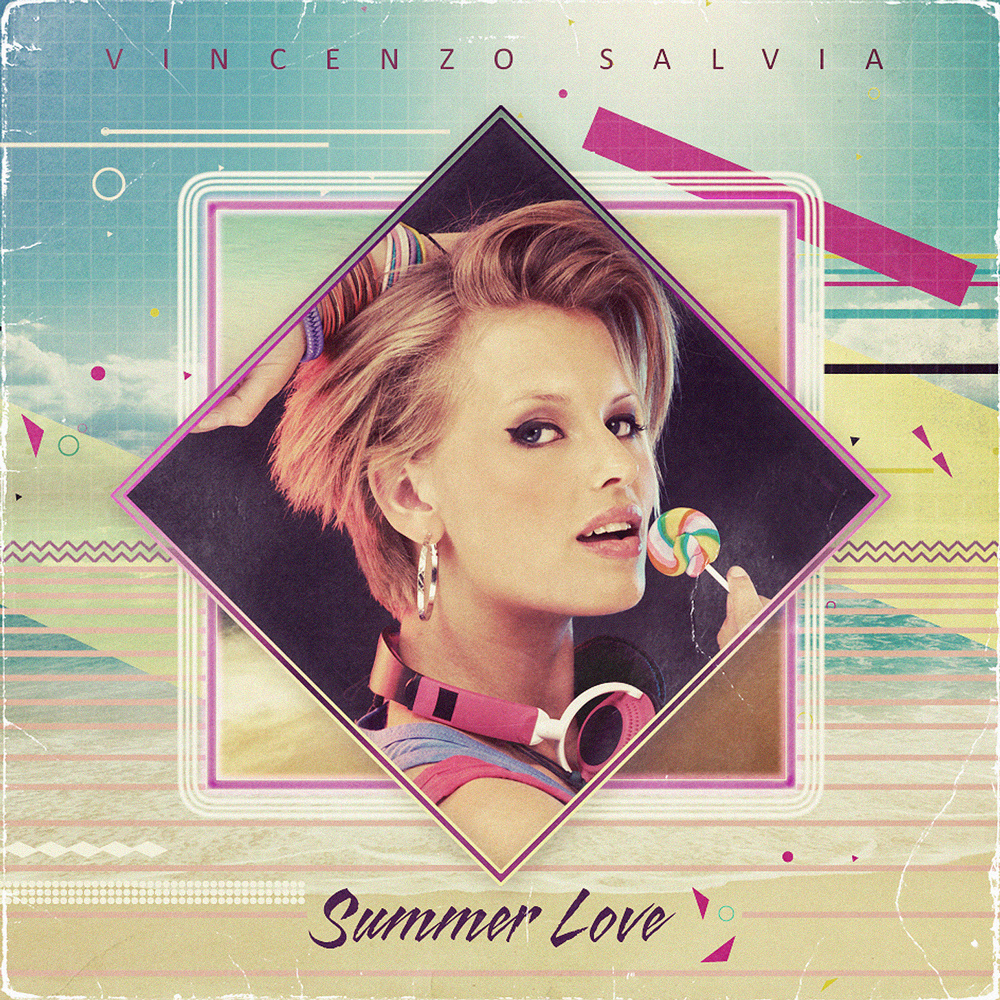 All songs produced and mastered by the artists themselves. 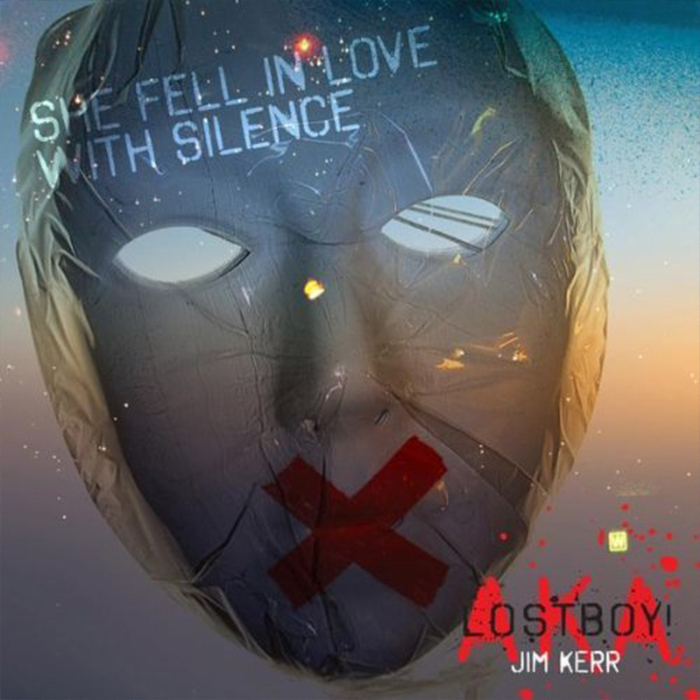 “JIM KERR – SIMPLE MINDS : Simon Hayward, musician and keyboard player with Sample Minds, a Simple Minds tribute band, produced several remixes of the Lostboy! A.K.A tracks.
The second single, She Fell In Love With Silence, was released on 15 August 2010” 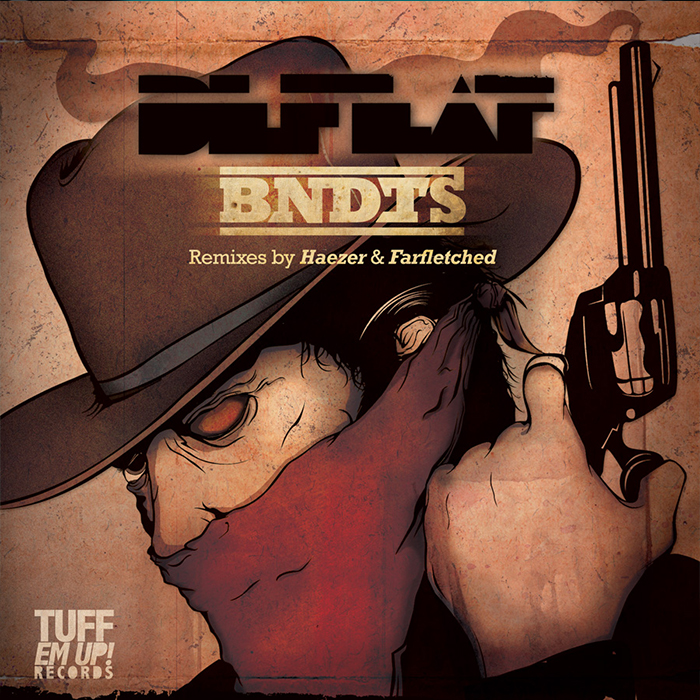 A composition crafted by “Marc homes aka DEFEAT” EP “BNDTS” is a time travelling through a dusty glazed road, post Armageddon, kill all and a
dead eye to shoot at will. This composition sets a vibe, of a theatrical movie from the wild west, canyons and a sundown showdown in modern times. 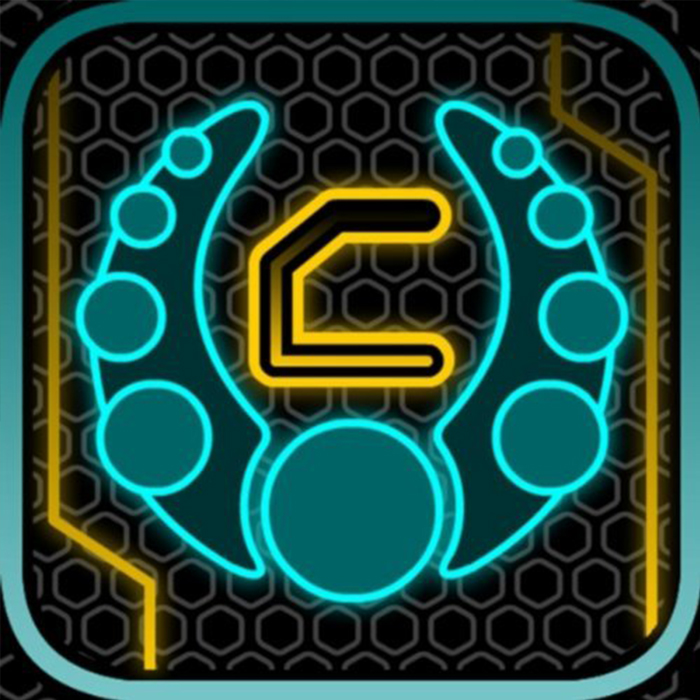 “CURRENT – TINKERHOUSE GAMES : Current is an action match game with 56 levels of fast-paced gameplay driven by an original soundtrack. The objective appears simple: gather enemy Hexog and shoot them back into others of the same type. But beware, new enemies prowl the Current and this mission will rapidly test your mettle. Good luck, ARC Pilot.” 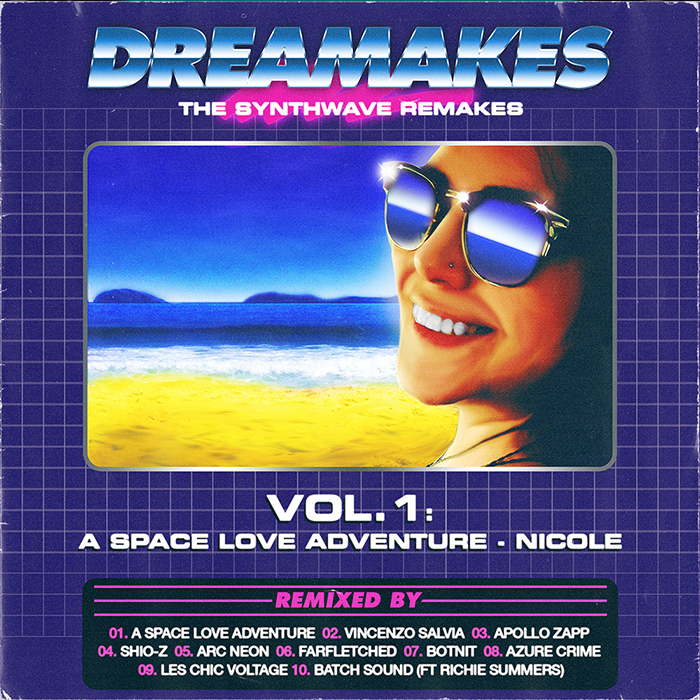 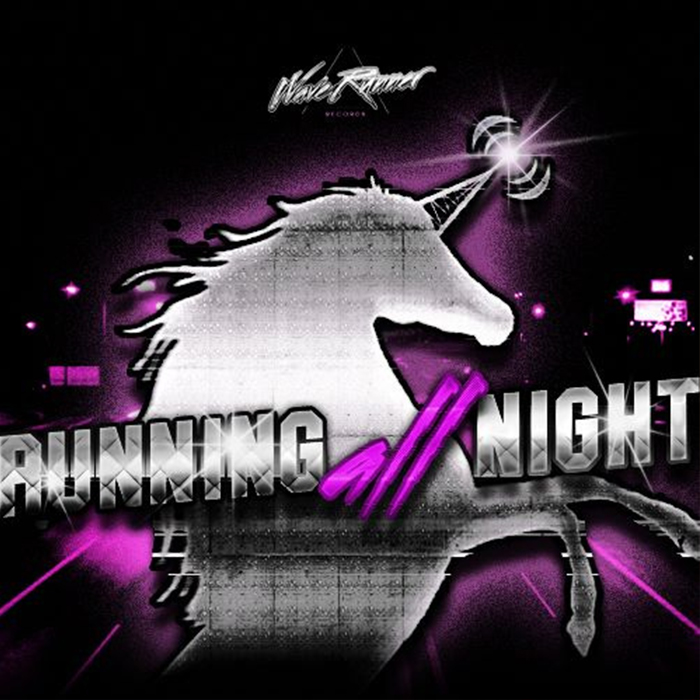 Wave Runner Records proudly presents “Running All Night”
This compilation contains the hero’s of Synthwave and we hope you enjoy listening to it as much as we all enjoyed making it!
Get your sneakers & Walkman out because we guarantee you’ll be “Running All Night”!!!